The Rank Group, one of the largest entertainment companies in Europe, has decided to emulate their players and take a large gamble: Development of Northern Ireland’s first casino, despite the fact that casinos remain illegal in the country. In spite of the ban, Rank Group has laid out plans for a casino beyond any it currently operates in the United Kingdom, with features including a game floor, bingo hall, cinema, bars, restaurants, a theatre, and a bowling alley. 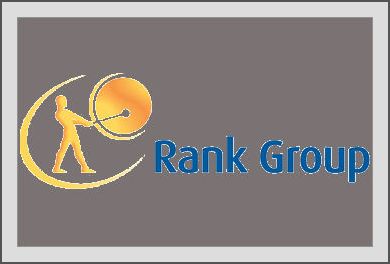 Many believe the Rank Group’s gamble to be quite foolhardy, as current efforts to change Northern Ireland’s existing gambling laws are far from a sure thing. New legislations is on the 2015 assembly schedule, but Nelson McCausland, the nation’s Social Development Minister, insists that the only laws on the table are those meant to minimize the deleterious effects of gambling and ensure EU compliance—nothing that will open the doors to Rank Group’s new facility.

Despite this, Rank Group continues to express optimism and move forward in its efforts. Earlier this year, the group briefed the Belfast City Council on the potential benefits of hosting their newest endeavor, offering the casino up as a creator of jobs, a source of tourism, and a grand addition to the city’s entertainment options.

It remains to be seen whether Rank Group will come out a big winner or go slinking home, and many will be watching legal developments in 2015 quite eagerly to see the outcome.